Three-time Indian Premier League champions Mumbai Indians have retained a total of 18 cricketers ahead of Vivo IPL 2019 players auction in December 2018. The franchise released 10 players from their previous 2018 squad. Four international players, 1 capped Indian and 4 uncapped players have been released from MI squad. 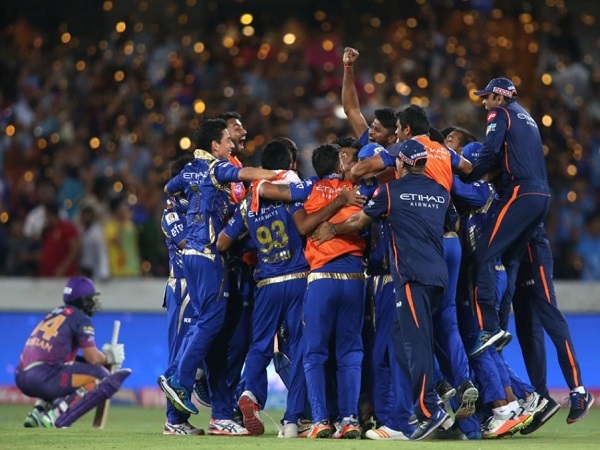 Along with skipper Rohit Sharma, a total of 11 Indian players have been retained in the Mumbai Indians squad that also includes 7 international foreign players too.