Preparations for 2019 Vivo Indian Premier League have been started as Royal Challengers Bangalore sacked Daniel Vettori from the coaching camp of side. As per reports, RCB have made major changes to their head supportive staff as bowling coach Andrew Donald and Trent Woodhill will also leave Bangalore team along with Vettori. 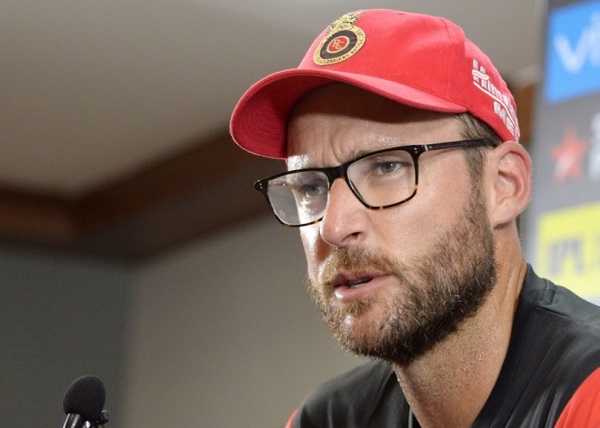 Daniel Vettori removed as coach of RCB in IPL 2019

Daniel Vettori joined RCB as head coach in IPL 2014 and in his 5 years to Royal Challengers, he was failed to make Bangalore champions of prestigious twenty20 league. He also captained t20 club during 2011 and 2012 IPL editions but couldn’t win the trophy.

Batting coach Gary Kirsten to remain with the team and eventually he is expected to get promotion and will be head coach for Royal Challengers in the 12th edition of Indian Premier League. Gary was the coach of Indian team that won 2011 cricket world cup and is expected the he’ll be coaching Bangalore next season.

India’s batting coach Sanjay Bangar has also been in the race to coach RCB but due to new rules and conflicts with policies, Bangar won’t be able to hold two positions.

Virat Kohli’s role will be crucial in the appointment of head coach for Royal Challengers Bangalore according to the sources. Whomever he recommends, is expected to coach RCB in the upcoming Indian Premier League.