The 12th game of Vivo Indian Premier League 2017 is scheduled to take place between Royal Challengers Bangalore and Mumbai Indians on 14 April. RCB have won just one match in played three games meanwhile MI won two matches in played same no. of games to Bangalore team. 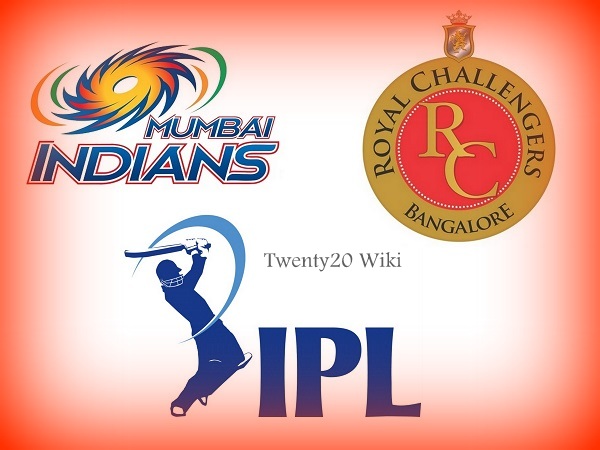 Though RCB lost two matches in the season so far, team would be happy when coming into tomorrow’s encounter against Mumbai Indians as regular skipper and backbone of batting lineup Virat Kohli is now declared fit and will be leading the side.

AB De Villiers is already in the side and fit, hence he and Kohli will be a perfect combination in the top order of Bangalore’s batting. Mandeep Singh is expected to make way for Kohli in the lineup.

Good to have @imVkohli back to full fitness and up for selection against the @mipaltan. #RCBvMI

On the other hand Mumbai Indians are banking on youngsters and players have delivered as well. Nitish Rana, Hardik and Kunal Pandya have done really good in the past matches to secure Mumbai’s win against KKR and SRH. However experienced players like Rohit, Buttler have to score big to make more opportunities for bowlers to win the game.

Although Mumbai Indians are coming into this match by winning last two matches, hosts Royal Challengers Bangalore will be favorite to win against MI and they have got 55 percent winning chances.

Chinnaswamy’s pitch supports batsmen and matches played here are always high scoring games. Hence we can expect Friday’s match to be high scoring as well between Royal Challengers and Mumbai Indians. The projected score could be near 180-190 team batting first.