The 13th game of IPL tenth edition is set to be played between Rising Pune Supergiant and Gujarat Lions on 14 April 2017. Two most under performed teams of this Indian Premier League will be facing each other to get back on the track in competition. Gujarat have lost all two games played so far meanwhile Pune just won one game in played out of three. 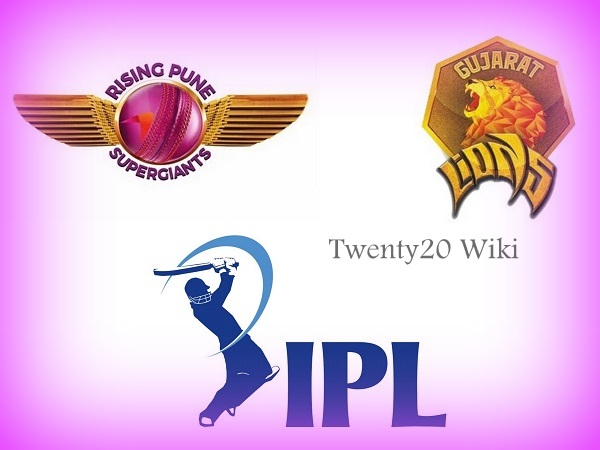 Home team Gujarat will be feeling relaxed a bit as their key player and all-rounder Ravindra Jadeja is now fit and will be playing tomorrow’s clash against Supergiant. Lions need desperate win to make comeback in the season as team lost first two games against KKR and SRH.

Gujarat need to play with right combination. Batting order and playing XI’s selection should be appropriate to show some intent to win the matches. Ishan Kishan has to be there in middle order meanwhile James Faulkner should play tomorrow against Pune to strengthen bowling as well as batting.

Visitors Supergiant will definitely be seeking their captain Smith’s presence. If he is fit, he should play as Pune batting lineup needs him. He is the key and inform batsman in the side. Wicket-keeper Dhoni’s batting is also crucial and he has to bat well to take team towards winning way.

Though both teams are struggling in the tournament, still Gujarat Lions look more composed side and we believe they’ll be favorite to win against Rising Puner Supergiant. As per our predictions, GL have got 55 percent win chances.

Saurashtra cricket stadium pitch will be favoring batsman and we can hope a high scoring match. The projected score on this Rajkot’s wicket could be around 170 while batting first.