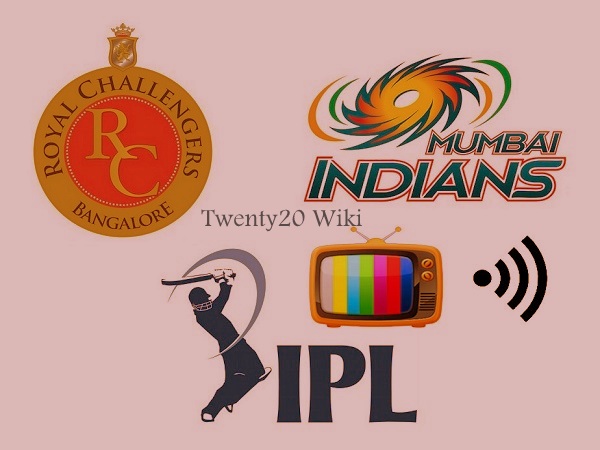 Struggling Royal Challengers will look to get back in the form by winning against Mumbai Indians. Good thing about RCB is that their skipper Virat Kohli has returned to the side after recovering from shoulder injury that he received during India-Australia test series last month.

Kohli’s presence will definitely boost Bangalore players morale as team has lost 2 matches in played 3 games this season. Virat is aggressive which is also showed in his batting as well as on the ground when team is on the field. Mandeep Singh is expected to sit out from RCB’s playing XI to make way for Kohli.

Royal Challengers Bangalore are predicted to play with three spinners as team won only match of the season on this same ground when three spin bowlers Negi, Chahal and Abdullah bowled pretty well against Daredevils to defend small total of 157 runs.

On the other side, visitors Mumbai will look to play good cricket in their away fixture as team won two last matches in their own home conditions at Wankhede. Rohit and team management need to make sure that they play with good batting lineup as always MI can’t win matches on the shoulder of young players.

Rohit needs to take responsibility and score runs. Eventually he should bat at the opening slot as he performs better on that position at the place of middle order. Team also can think to replace Buttler with Simmons who did very well for blue army in previous IPL editions.

Royal Challengers Bangalore will be favorites against Mumbai Indians in the 12th match of Vivo IPLT20 2017 and as per our predictions, they have got 55% win chances.

One can watch live coverage of RCB vs MI 12th match on Sony Max in Hindi commentary meanwhile Sony Six to air live game on Sony Six in English commentary from 4:00 PM IST.

The live cricket score of Vivo IPL 2017 match-12 between Mumbai Indians and Royal Challengers Bangalore will be provided by cricbuzz and espncricinfo.