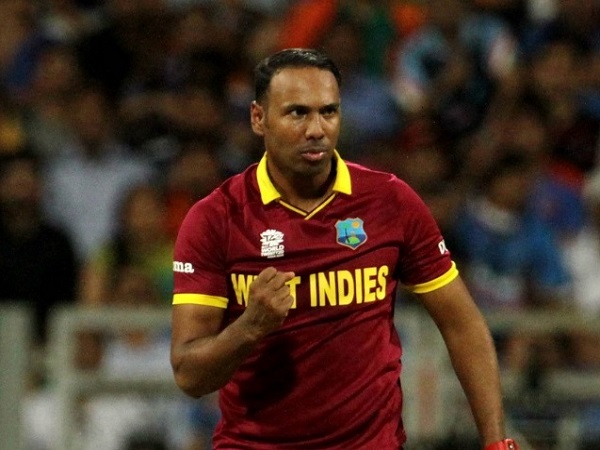 Samuel Badree is the 12th bowler in IPL to take a hat-trick. West Indies’ bowler was purchased by Royal Challengers team in 2016 but he didn’t get single match last year. Badree also missed out first 3 matches of this season. It was Badree’s maiden IPL game for RCB and he did magic for the side. 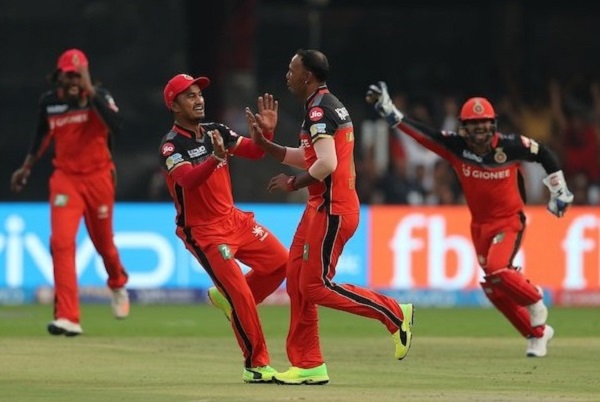 In that hat-trick over, Badree didn’t give any single run hence it was a hat trick maiden over. Badree’s 2nd over also brought one more record as he became first bowler to bowl 20 maiden overs in Twenty20 cricket. In his full 4 overs bowling quota, Badree took 4 wickets by spending just 9 runs.