Sunrisers Hyderabad to take on Kings XI Punjab in the 33rd match of Vivo Indian Premier League 2017 today at Punjab Cricket Association stadium in Mohali. KXIP vs SRH match-33 live cricket telecast and streaming online can be watched on hotstar.com and cricketgateway.com from 20:00 IST, 14:30 GMT and 15:30 BST. 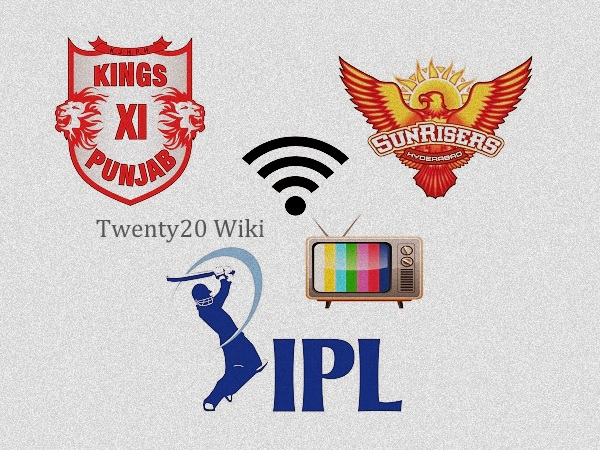 Title defending champion Hyderabad team has performed well in the tournament so far and will look to dominate Kings XI Punjab once again at the PCA stadium. However these two sides met before few days back in which KXIP was defeated in a nail biting finish. Hence Maxwwell & Co. will look to take revenge of that defeat from SRH team.

Hyderabad has been playing consistent cricket in the season though team lost few games in the middle. But now on the track and will be targeting Punjab to earn crucial 2 points to give themselves edge in the points table. Meanwhile Kings 11 Punjab have lost few matches in the raw after winning first 2 games of the season. Amla, Maxwell, Miller and Vohra to bat very well to make pressure on SRH batting.

Sunrisers Hyderabad are looking favorite to win tonight against Kings XI Punjab and as per our predictions SRH have got 55% win chances over KXIP in 33rd match of IPL 2017.

The live action of tonight’s SRH vs KXIP match-33 will be aired on Sony Max (Hindi commentary) and Sony Six (English commentary) from 8:00 PM IST.

The live cricket updates and scores will be provided by iplt20.com, cricbuzz.com and espncricinfo.com.