Finally Sri Lanka cricket board have announced the 15-member squad for upcoming Asia Cup and ICC World Twenty20 2016 tournaments. Lasith Malinga was originally appointed the skipper of title defending team for World T20 but he stepped down as captaincy and Mathews was named captain. 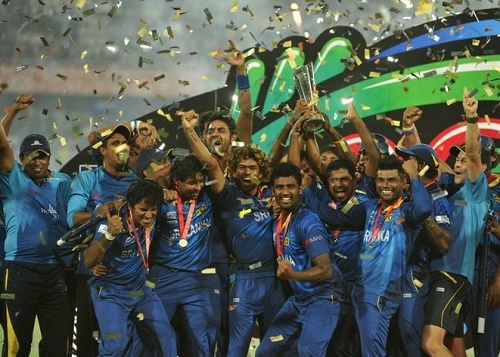 Recently Sri Lanka suffered 2-1 loss in T20 series in India and before that, they faced series defeat in limited overs in New Zealand. Though captain Lasith Malinga and vice-captain Angelo Mathews were not with the team for a quite long time and both are returning to the side, will surely boost up the wt20 2016 title defending side in both events.

Sri Lanka is placed in the Group-1 of super-10 stage in sixth world t20 tournament in which they’ll face West Indies, England and South Africa cricket teams to make their way for semi-finals. Team will start their title defending campaign against qualifier team from first round of event on 17 March at Eden Gardens in Kolkata.