Injured Lasith Malinga has been ruled out from the fourth edition of Caribbean Premier League due to knee injury. South Africa’s Dale Steyn is named as the replacement of Malinga in Jamaica Tallawahs squad. It will be the debuting season for Dale Steyn in CPLT20 which will be played from 30 June to 7 August 2016. 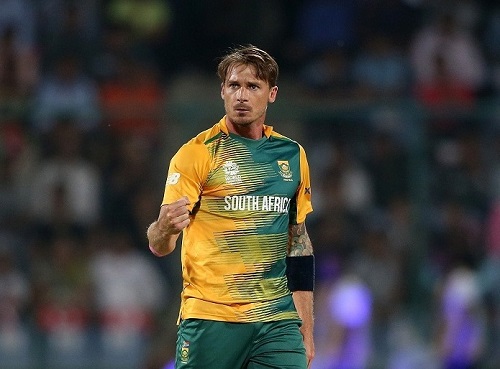 Dale Steyn was happy after getting picked by Jamaica. He said, “It is a great privilege to feature in the CPL for the first time and I am proud and delighted to sign up for the Jamaica Tallawahs for the forthcoming CPL season.”

He has become sixth Proteas player to participate in Caribbean Premier Twenty20 League. AB De Villiers, Hashim Amla, Morne Morkel, Faf du Plessis and David Millers are the other South African players who will be playing for different 6 teams in CPL.

“There are some outstanding world-class players signed up across all six teams and I’m looking forward to playing against some of my great friends and team-mates, amongst them Hashim Amla, AB (de Villiers), Faf (du Plessis), David Miller and Morne (Morkel) this summer. It will certainly add a nice bit of spice to the mix.”