Guyana out of the race to host CPL 2016 Final

Guyana’s dream to host final and semi-finals of Caribbean Premier League 2016 has been destroyed as the Finance Minister Mr. Winston Jordan has confirmed that Guyana won’t host the knockout games of CPL this year. City has lost the bid to host these crunch games over Trinidad & Tobago’s bid. 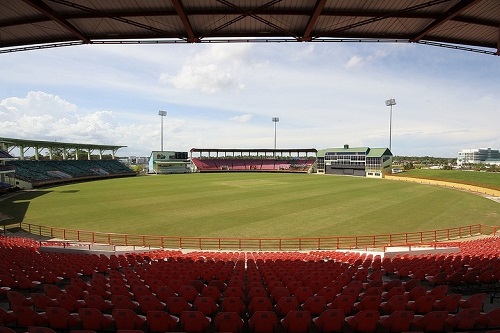 Mr. Jordan told reporter on Wednesday, “The CPL made a bid we reviewed it in Cabinet…we were to review it again and then we heard that Trinidad outbid us. Of course there will be a degree of disappointment that we are not hosting the finals…We don’t have the reserves of Trinidad first of all and Trinidad would have always been an attractive venue.”

Guyana planned to invest about 1.5 million USD for these knockouts but Trinidad had got good bid than Guyana.

“We could only go so far with what we have…when we look at the circumstances and so on we would not have been able to afford it…As prices went down the other side probably went up,” he added.