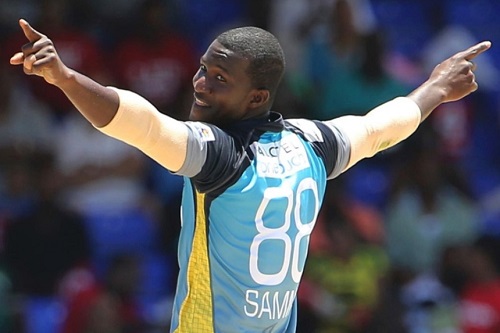 Skipper Darren Sammy said, “I am hugely excited by the opportunity to lead the Zouks once more this year. We have assembled our strongest squad of players to date and we will aim to be competitive this season. It’s encouraging to see such a blend of youth and experience and I have no doubt that the team is best-placed to reach the play-offs.”

“Of course, I will be hugely honoured to step out at the Darren Sammy National Cricket Stadium and it will be a special moment for me and my family when we take on the Patriots in that opening game. I have a lot of happy memories playing in Beauséjour Stadium and hopefully this will mark a new and exciting era for St. Lucia. The fans who travel will really enjoy their time there,” said Sammy.