Sunrisers Hyderbad have defeated Gujarat Lions in the second qualifier of Vivo IPL 2016 to make it through final of championship. SRH registered 4 wickets victory to seal final spot where they will face Royal Challengers Bangalore on Sunday 29 May. Hyderabad skipper scored brilliant 93 runs to lead his side towards maiden Indian Premier League final. 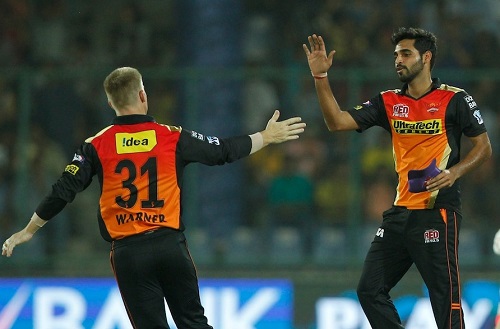