Sunrisers Hyderabad (SRH) is a professional T20 cricket team that competes in Indian Premier League. The team came in to existence in 2013 and since then team has been playing in the competition. Sunrisers Hyderabad franchise represents India’s Hyderabad city in IPL. Sun TV Channel Network’s founder Kalanithi Maran is the owner of SRH franchise. 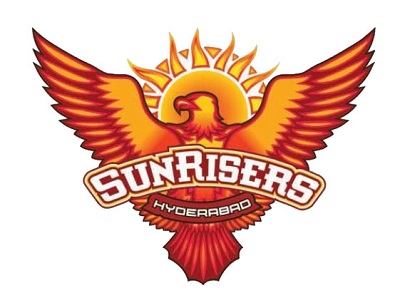 Rajiv Gandhi International Cricket Stadium is the home ground for Sunrisers Hyderabad. Trevor Bayliss is the head coach of SRH team and currently Kane Williamson is the captain of side.

Sunrisers Hyderabad had best ever Indian Premier League season was in 2016 when they lifted trophy. SRH won Vivo IPL 2016 under David Warner’s captaincy.

Sunrisers Hyderabad qualified for the first time in Champions League Twenty20 in 2013. Team couldn’t perform well in that competition and managed to secure 7th position out of 12 in the event. After that they didn’t qualify for 2014 and 2015 CLT20 seasons.