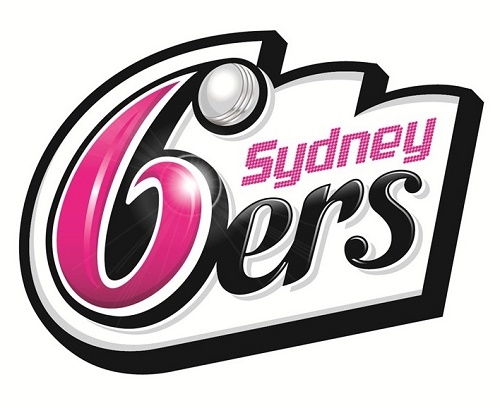 Sydney Sixers are the first Big Bash League champions as they won inaugural edition of tournament in 2011-12. They beat Perth Scorchers in the BBL|01 final under Brad Haddin’s leadership. Sixers also made into 2014-15 Big bash final but unfortunately lost it to Perth Scorchers.

Moises Henriques will be captaining Sydney Sixers in the 8th season of BBLT20 scheduled to play between 19 December and 17 February. Michael Lumb, Jason Roy and Johan Botha are the foreign players in Sydney Sixers squad for 2018-19 Big Bash League.