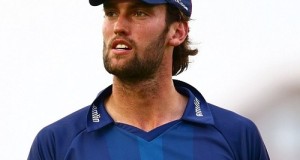 21-year old English cricketer Reece Topley has said that he is focusing to make an impact in upcoming Pakistan-England T20 series to seal his berth for 2016 Twenty20 World Cup. He also mentioned that he never thought of playing the series against Pakistan. He didn’t think that he would be ...

END_OF_DOCUMENT_TOKEN_TO_BE_REPLACED 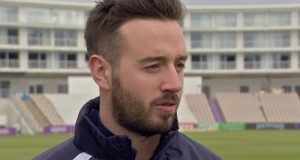 The Hampshire Captain James Vince is eyeing to seal berth in the England squad for ICC World Twenty20 next year in India. Currently James is in Sandhurst for the training to prepare himself for captaining England Lions next month in Dubai. Last Updated :26th November, 2015

END_OF_DOCUMENT_TOKEN_TO_BE_REPLACED 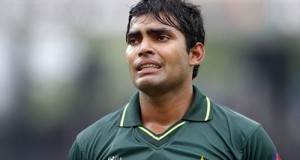 Pakistan Cricket Board has announced 16 member twenty20 squad for the three T20Is series against England in later November 2015. Shahid Afridi will be leading the side. Middle order batsman Umar Akmal was included in the squad after he gets clearance from Hyderabad police. Last Updated :26th November, 2015

END_OF_DOCUMENT_TOKEN_TO_BE_REPLACED 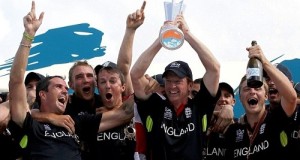 The third edition of T20 world cup was hosted in West Indies and its final match was played on 16 May, 2010 at Kensington Oval in Barbados. Australia and England were up against each other in the final of championship. It was the first occasion when Non-Asian teams were playing ...

END_OF_DOCUMENT_TOKEN_TO_BE_REPLACED

England Cricket Team will be on the tour of United Arab Emirates to play 3 tests, 4 ODIs and 3 Twenty20 international matches against Pakistan as it will be home series for Men in Green. This series will be played from 13 October to 30 November in UAE and it ...

END_OF_DOCUMENT_TOKEN_TO_BE_REPLACED 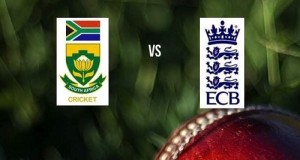 England cricket team to tour South Africa in 2015-16 to play 4 tests, 5 ODIs and 2 Twenty20 internationals. Series will begin with first test match from 26 to 30 December at Kingsmead in Durban. Cape town to host second test match from 2nd January whereas third test match will ...