The qualifying round matches for Micromax Asia Cup Twenty20 2016 has been scheduled to play from 19 to 22 February in Bangladesh. The live broadcast and online streaming of all 6 qualifier games can be watched on www.starsports.com in Indian sub-continent region. www.yupptv.com to stream live matches in United Kingdom territory. 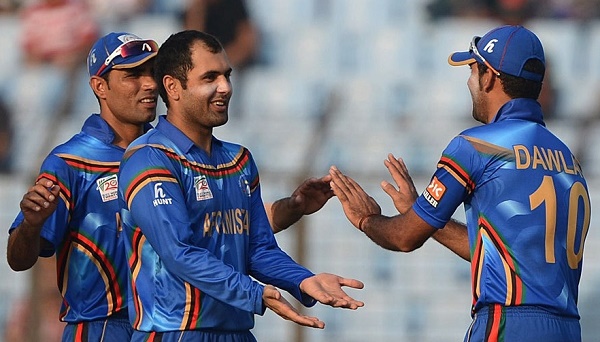 There are 4 teams fighting in the qualifying round of 2016 Asia Cup to get into the main event. United Arab Emirates, Afghanistan, Oman and Hong Kong will play each other in qualifiers stage. Winner of this qualifying round, will meet top Asia teams India, Sri Lanka, Pakistan and Bangladesh in Asia Cup 2016 beginning from 24 February.

The live score of 2016 Asia Cup qualifying matches can be taken from espncricinfo.com and cricbuzz.com.