West Indies and England are professional cricket teams that compete in ICC World Twenty20 championship. Both teams have played lots of T20I cricket matches over the years but it’s different when come to big tournament like T20 world cup. First ever meet between England and West Indies took place in 2009 championship at The Oval in England where The Caribbean team beat hosts by 5 wickets. 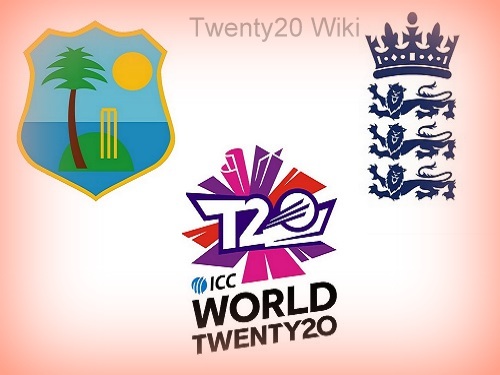 Since then both teams have meet four times and West Indies are unbeaten against English side in the competition. The next West Indies vs England match in ICC World T20 is on 3rd April 2016 at Eden Gardens in Kolkata. It will be the final match of 2016 twenty20 world cup.

Let’s have a look at the rivalry between two nations in WT20.