International Cricket Council have confirmed the officials for Sunday’s World T20 2016 final at Eden Gardens. Both men’s and women’s wt20 finals will be hosted in Kolkata from 2:30 PM IST. Kumar Dharamsena and Rod Tucker will be the on field umpires for men’s match whereas Aleem Dar and Richard Illingworth to officiate women’s match from the ground. 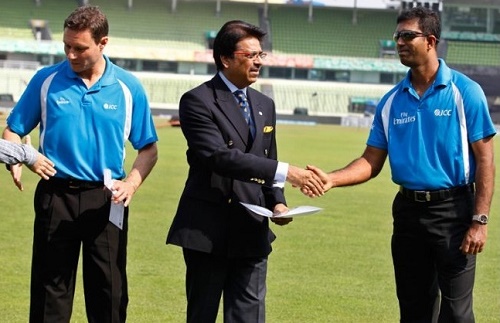