West Indies spin bowler Ashley Nurse has been ruled out from the twenty20 series against India starting from November 4, 2018. Nurse who got injury during fourth One-Day international match played at Brabourne Stadium in Mumbai. 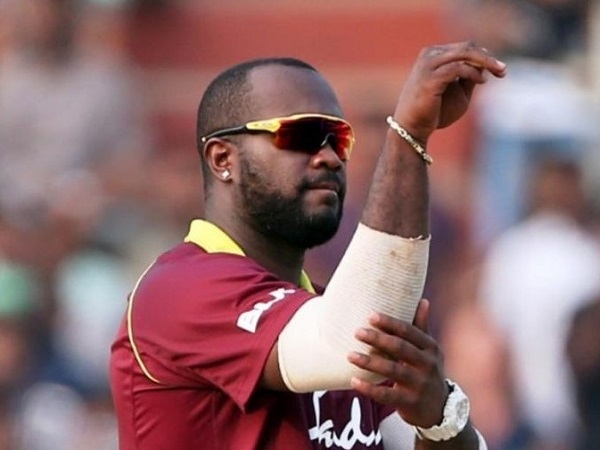 Windies team captain Jason Holder confirmed Ashley’s exit from the entire tour during the toss. “He is ruled out for the entire tour. I wish him well. Hopefully, he can recover quickly for the next tour,” Holder said when asked about Nurse’s injury.

Ashley Nurse played crucial role in ODIs for Windies. He scored 40 runs in just 22 balls that helped the side to post fighting total in the third One Day match. After that he took two wickets as well including India’s skipper Virat Kohli.

Previous: Misbah-Ul-Haq will not participate in PSL 2019
Next: Farhaan Behardien to lead Cape Town Blitz in MSL T20 2018