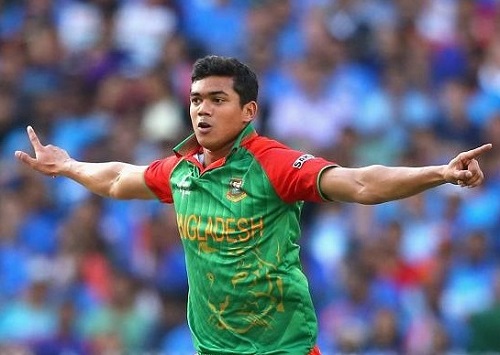 “Arafat’s analysis revealed that the elbow extension for majority of his deliveries had exceeded the 15 degrees’ level of tolerance permitted under the ICC Regulations for the Review of Bowlers Reported with Suspected Illegal Bowling Actions, while not all of Taskin’s deliveries were legal,” ICC said in a statement.

As these two players are banned from bowling, the Bangladesh Cricket Board selection committee is now permitted to provide the replacements of these two cricketers. ICC said, “As a consequence of these suspensions, the Bangladesh cricket team is permitted to apply to the ICC World Twenty20 India 2016 Event Technical Committee for approval to replace the two bowlers in the squad for the remainder of the event.”