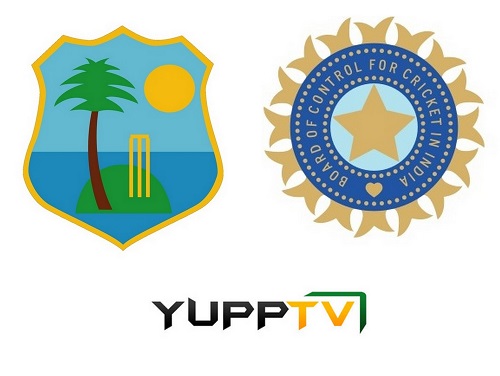 YuppTV founder Mr. Uday Reddy said, “Cricket, as a sport has a cult following amongst the viewers and we are glad to deliver top-notch entertainment to the sports enthusiasts on our platform. We further hope that our audience will enjoy the latest offering on YuppTV, catching the live and exclusive India vs WI T20 Trophy match.”