One of the best coveted events on the cricket calendar is World T20, which has gained immense popularity around the globe after it’s inception in 2007. Now, India is the home of T20 world cup as it will host 2016 edition of championship. There is massive popularity of the 20-over format in this cricket loving nation and will be a great competition among 16 teams. 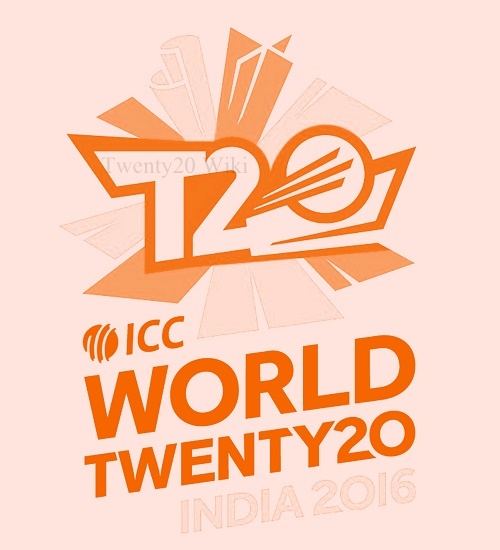 Total 8 venues in India have been selected this time for sixth ICC world twenty20. Home of the cricket, India, will be going to kick start on 8th March up to 3rd April, 2016. Closing ceremony of this event will take place in Kolkata’s Eden Garden. Also, it will host grand finale match of ICC world Twenty20. This is going to be most memorable and enthusiastic event this time as well.

Before going into the 6th season, here are some of the interesting facts about world T20.

1. Maximum runs scored by any Batsman

Chris Gayle and Dwayne Smith, both have opened match against South Africa. They hold the world record of 145 run partnership for the 1st wicket. Overall, Chris Gayle has eight fifty plus scores in World Twenty20.

One of the popular batsmen of Pakistan Team is Shahid Afridi, who holds the unwanted record for scoring most ducks in World Twenty20. He got out on zero five times.

Sri Lanka’s team earned the highest team total in the World T20 championship till now. Sri Lanka’s highest score is 260/6 against Kenya and achieved this fest in the inaugural ceremony of the 20-20 Cricket World Cup.

Popular batsman of West Indies, Chris Gayle holds the world record. He is famous for hitting the most Sixes (43) in all 5 editions together in this Twenty20 World Cup. 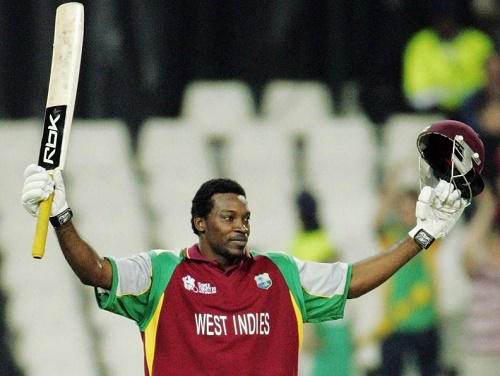 7. Even the whole world says that Singh is King

In 2007, at the time of the inaugural edition of World T20, Yuvraj Singh is the only batsman who hits 6 sixes in just 6 balls. Unchangeable thing till now, as it is still a world record.

In the World T20 history, M S Dhoni is only the player who is the captain of team in every game. Also, he remains captain in every edition of 25 matches.

In the T20 World tournament, India‘s Yuvraj Singh is on the top of the list of fastest fifty makers. He hit 50 runs in just 12 balls in the year 2007. It is still unchangeable thing, as the record is not yet broken up by anybody.

In 2012 T20 World Cup tournament, Sri Lankan off-spinner Ajantha Mendis accomplish the feat of 6 for 8. This is still the best bowling record in the World T20 tournament.

Previous: Smith says, It will be tough to beat India in WT20 2016
Next: Pakistan vs UAE live streaming, Preview 2016 Asia Cup