Australia Cricket Board has revealed 14-member new twenty20 squad for three T20Is against Pakistan in United Arab Emirates. Top order batsman Aaron Finch has been appointed as the skipper of side and he’ll be leading national side in t20s against Pak. 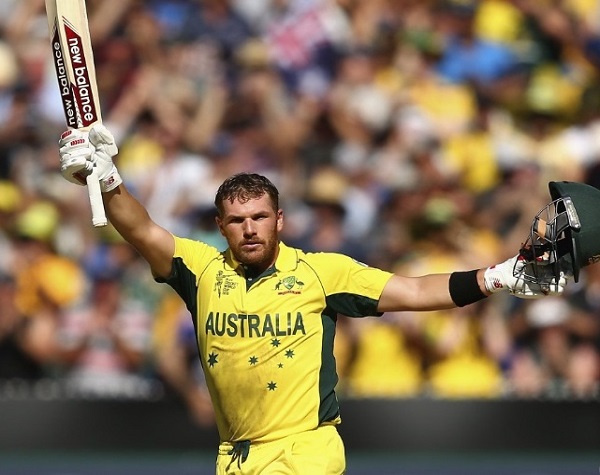 Mitchell Marsh and Alex Carey have been appointed jointly deputy of Finch in the shorter format of the game. Pakistan vs Australia 2018 has been scheduled to play from 24th October.

“Firstly, I’d like to acknowledge Aaron, Mitch and Alex on being announced as the new captain and vice-captains of the Australian T20 squad. Aaron has already captained Australia in the recent T20s we played in Zimbabwe, and I’ve been extremely impressed with his impact on the Test squad over here in the UAE,” Coach Langer said as quoted by cricket.com.au.

The Australian squad features uncapped batsman Ben McDermott who can make debut against Men in Green for yellow team. Meanwhile Nathan Coulter-Nile and Adam Zampa have been recalled for the UAE series.

Previous: Kandahar Knights
Next: UP cricketer filled petition against BCCI to include him in IPL 2019