Cricket Australia to named T20I squad for Sri Lanka twenty20 series 2017 scheduled to play from 17 to 22 February. However CA announced that Aaron Finch will be leading Australian side. Michael Klinger was named in the side who was performing well for Perth Scorchers in BBL. 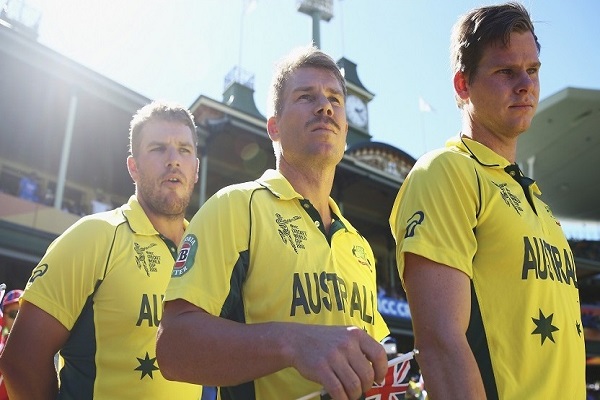 There will be lots of new faces in the Aussie squad as top Australian cricketers like Steve Smith, David Warner, Usman Khawaja, Mitchel Starc, Josh Hazlewood and Mitchell Marsh will not be available for the selection as they’ll be preparing for India’s test series tour starting from 23rd February.

Aaron Finch said, “It’s very exciting to be back and leading the side in Steve’s absence. It’s been a rollercoaster from being captain leading up to the ICC World Twenty20 (in 2016), being injured and then Steve taking over the reins for that tournament but it’s something that, any time you get the chance to captain your country in any format, you’re very chuffed about.”

Australia and Sri Lanka to play three twenty20 matches between 17 and 22 February. The schedule of two series is quite poor as Australia to play final t20 against SL on 22 February and then national team to play test match against India on 23rd February. Even stylish opener Warner made statement, “very, very poor schedule.”