Bangladesh have revealed the twenty20 squad for upcoming Micromax Asia Cup 2016 starting from 24th February. Left-handed opener Tamim Iqbal has been dropped from the Bangladesh team due to injury concerns for this home event. Imrul Kayes is named the replacement of Tamim in Bangladesh team. 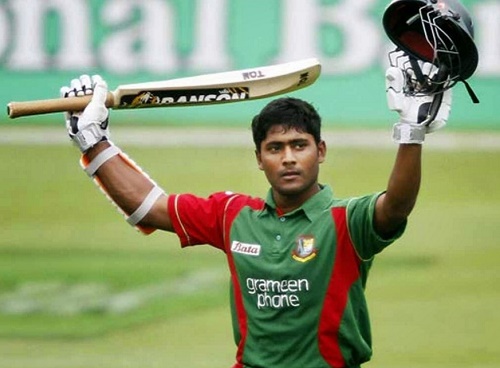 One of the Chief selectors Habibul Bashar said, “We recalled Imrul because he is the best available option for us in the absence of Tamim.”

Mashrafe Mortaza will be captaining the side as he’ll will be leading the team in wt20 too. The only change from Bangladesh’s world t20 squad is Tamim Iqbal’s replacement Imrul Kayes. Let’s have a look at the full list of squad of Bangladesh team for Asia Cup 2016.

In the opening match of event, hosts Bangladesh will be up against Indian cricket team on 24 February. The final match of tournament will be played on 6 March just before two days in the beginning of sixth icc world twenty20 event in India. Sri Lanka is the title defending champion in Asia Cup. 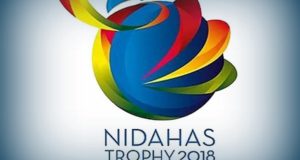