Zimbabwe Cricket Team to tour Bangladesh in January to get some preparation matches ahead of ICC World T20 in India. Bangladesh to host Zimbabwe for 4 Twenty20 international games from 15 to 22 January at Sheikh Abu Naser Stadium in Khulna. 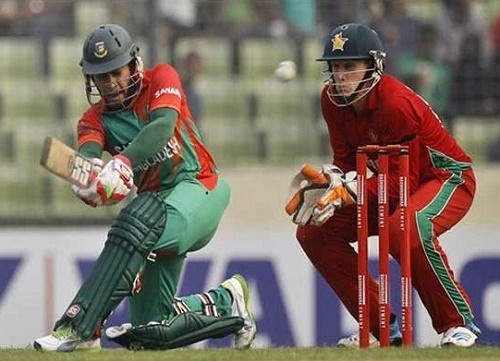 Both Zimbabwe and Bangladesh are full time ICC members and placed in the different groups of WT20. These two teams are expected to qualify for super-10 round in which already 8 full time members teams are placed. Bangladesh will also compete in Asia Cup ahead of T20 world cup, hence it will be a great opportunity for them to make themselves prepare for upcoming big events.

Let’s have a look at the complete fixtures and schedule of Bangladesh vs Zimbabwe four T20Is. 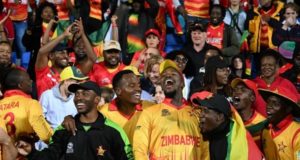