8 Australian domestic teams compete in KFC Big Bash League and a total of 40 games will be played throughout the group stage of BBL|07. Each team gets eight matches in the league stage and then top four teams enter in the semi-finals. 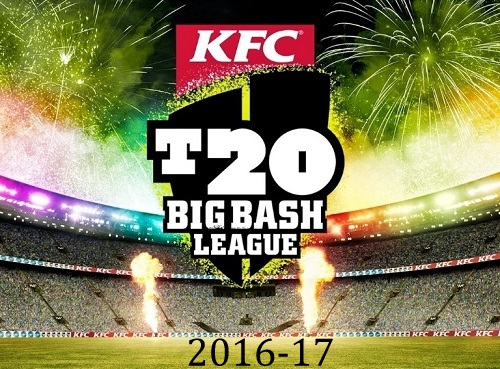 Let’s have a look at the teams position and place in 2017-18 big bash league.