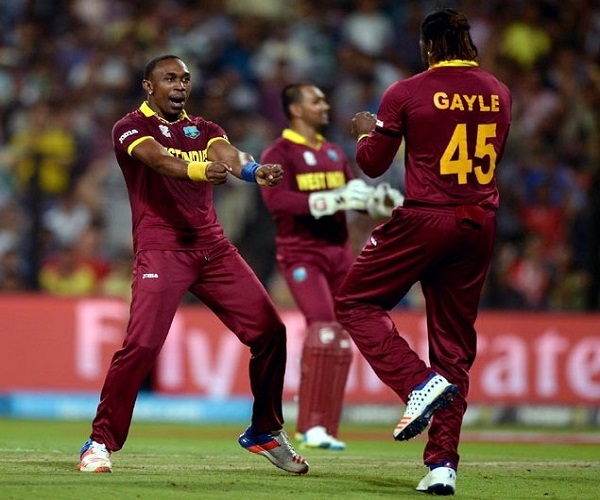 “Today I want to confirm to the cricket world that I have officially retired from international cricket in all formats of the game. After 14 years when I made my debut for the West Indies, I still remember that moment I received the maroon cap before walking onto the Lords Cricket Ground against England in July 2004. The enthusiasm and passion I felt then, I have kept with me throughout my career,” Bravo said in a note.

Dwayne Bravo played his last twenty20 international match against Pakistan during West Indies’ tour of UAE for playing bilateral series against Pak. Bravo who is famous for hitting big sixes in the last overs and bowling slow balls at the end of innings, scored 1142 runs at 24.29 average in T20Is. He took 52 wickets as well in his twenty20 career.

Though Caribbean player announced that he would not wear national team jersey again, he confirmed that fans would see him playing in t20 leagues around the globe.