Pakistan Super League’s one of the most popular teams is Islamabad United which will be playing first edition of tournament under Pakistan test team captain Misbah-Ul-Haq’s leadership. Islamabad United picked some great players in the first players draft of HBL PSLT20 that took place in December 2015. 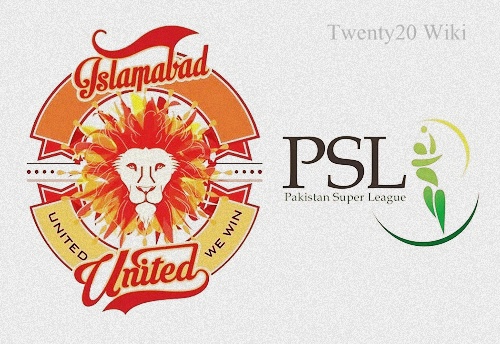 In the supplementary round, team Islamabad picked Saeed Ajmal, Usain Talat, Umar Siddiq and Ashar Zaidi. These supplementary players will travel to UAE and play matches if team wants. Let’s have a look at the 16-member Islamabad team. 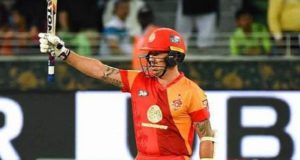 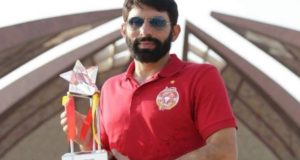 Misbah-Ul-Haq will not participate in PSL 2019 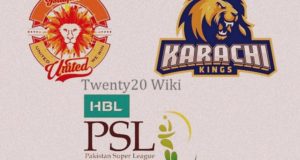