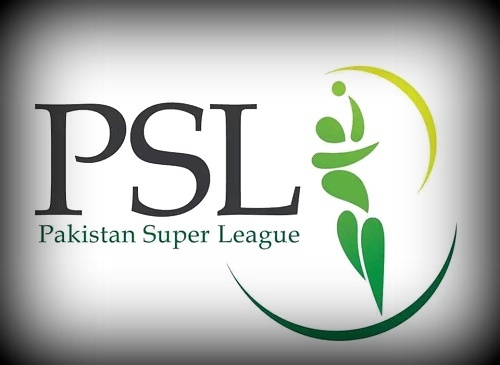 5 teams took participation in the first ever edition of competition. These teams were franchise based club teams in which local and foreign players were included. The proposed franchises are named after the cities in Pakistan.

Each team had 16 players excluding the coaching department.

Opening match of Pakistan Super League 2016 was played on 4 February between Islamabad and Quetta. The first PSL final match was played on 23 February in which Islamabad beat Quetta to win title. A total of 24 matches were played in the whole competition

Pakistan Cricket Board announced PTV Sports and TEN Sports as the official broadcasters for Pakistan. Global broadcasting rights were given to Sunset+Vine. Check the full list of broadcasters here.