Kolkata Knight Riders have released Australia’s front line fast bowler Mitchell Starc before the players auction in December 2018. Australian Starc told reporters in Sydney that KKR owner informed him via message that he’d be no longer be associated with the franchise for IPL 2019 as they released him. 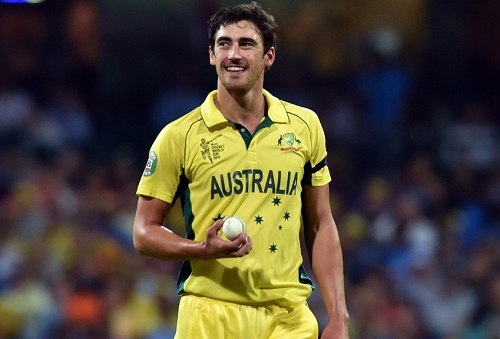 “I got a text message two days ago from the owners of Kolkata saying I’ve been released from my contract,” Starc told reporters in Sydney.

Mitchell Starc was bought by KKR during players auction for 2018 season and franchise paid whooping 9.8 Crore INR. But left-hand fast bowler missed the entire season due to injury concerns.

However he’s not much disappointed with the part-way from Knight Riders as Starc is taking it as a positive to get prepared for ICC world cup and Ashes series after that.

“If I don’t play the IPL next year it’s a good opportunity to freshen up for a massive six months of cricket in the UK. At the moment for me I just want to play as much Test and one-day cricket for Australia as I can,” pace bowler said.