Libra Legends are the professional Twenty20 cricket team that participates in Masters Champions League (MCL). It became the first team to be announced for tournament. Miss Pooja Jhunjhunwala of Popcorn Sports and Entertainment Limited is the owners of Libra Legends franchise. Former Indian cricketer Sourav Ganguly is appointed the captain of team. 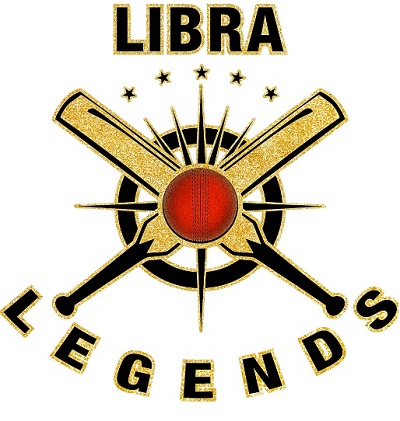 Team owner Pooja said, “My company’s ultimate aim is to never let the sports and entertainment fever die. We wish to give quality entertainment to the masses. Owing a team under MCL is an honor. Our reason to be associated with MCL is their unique concept which attracted us to be a part of the MCL family.”

Libra Legends logo is described as the symbol of victory and players will be seen wearing pink color jersey. Libra purchased some great cricketing legends and the list includes South African Jacques Kallis, India’s Sourav Ganguly, Australian Brad Hogg and English spinner Graeme Swann. Jacques Kallis is the most expensive player of team Libra, in fact he is the top bid receiving player in the first players auction of MCL 2020.

Sourav Ganguly and Graeme Swann are the marquee iconic players in the side. Let’s have a look at the Libra Legends full team squad for inaugural MCL edition beginning from 28 January.