Masters Champions League is a twenty20 cricket league which is also known as ‘Oxigen Masters Champions League’ or ‘Oxigen MCL’ due to sponsorship reasons. The first edition was played from 28 January to 13 February 2016 and it was won by Gemini Arabians. Gemini beat Leo Lions by 16 runs in the final become champions of inaugural MCL edition. 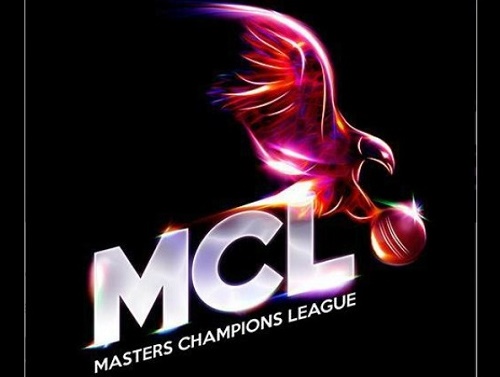 Ex-cricketers from all over the world will be participating in the competition. MCL2020 is the league of former cricketers which is owned by Grand Midwest Sports (GM Sports).

MCL governing council has got approval of 10 years from Emirates Cricket board to host the competition. The inaugural matches of Masters Champions League will be played in Dubai and Sharjah.

There will be some great cricketers of all time can be seen playing in Masters Champions League. The list of players include Virender Sehwag, Adam Glichrist, Brian Lara, Jacques Kallis, Sourav Ganguly, Kumar Sangakkara and more top cricketers from different countries.

The first MCL auction took place on 7 December 2015 at The Grand Midwest Hotel in Dubai. 250+ former international cricketers went under the hammer. Each franchise had a total purse of 750,000$ to buy players and they had to spend minimum 550,000$ in auction. Two legends were included in every MCL team before the start of auction at the combined price of 100,000$.

There are 6 franchise based teams in MCL T20 tournament. A total number of 90 cricketers will be seen playing in the first season of championship as each team consists 15 members.

Libra Legends was the first team to be announced for the league. The rest five franchises of competition were unveiled in the first MCL players auction event held at the Grand Midwest Hotel in Dubai.

The broadcasting rights detail of Masters Champions League have been released. Sony SIX have acquired the official broadcasting rights of MCL 2016 season in Indian Sub-continent. Cricket fans and viewers in India, Sri Lanka, Maldives, Bhutan, Nepal and Maldives will be able to watch live telecast of all 18 matches on Sony SIX and Sony SIX HD.

Sagittarius Strikers batsman Mahela Jayawardene became first player to score hundred in Masters Champions League. He smashed 124 runs in 60 balls with the help of 9 sixes and 10 fours against Libra Legends on 4th February 2016 at Sharjah.