First Masters Champions League 2020 players auction concluded successfully on 7 December at the Grand Midwest hotel in Dubai. More than 250+ cricketers went into under hammer under five categories named Legends, Icons, A+, A and Associate Country players. Each franchise had a total purse of 750,000$ that they could use to purchase players. And each franchise must spend a minimum of 550,000$ in MCL auction to buy players. 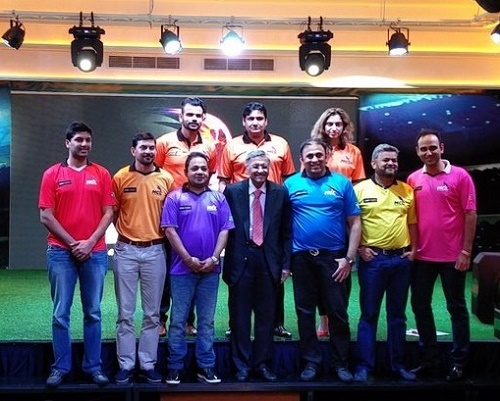 South Africa’s Jacques Kallis became the most expensive player of Masters Champions League as he was purchased by Libra Legends for the price of 175,000$. He will be seen playing together icon players of Libra team i.e. Sourav Ganguly and Graeme Swann.

The marquee players allotted as follows:

The first edition of Masters Champions League is scheduled to be held in January-February 2016. United Arab Emirates to host the MCL games.