India’s fastest growing sports management firm Rhiti Sports is the owner of MCL team ‘Virgo Super Kings’. The franchise purchased some fantastic players in the auction held on 7 December in Dubai. Former South Africa captain Graeme Smith and Pakistan’s pace bowler Azhar Mahmood are the legend players in team. Both these two joined the team Virgo before the start of auction at the combine price of 100,000$. 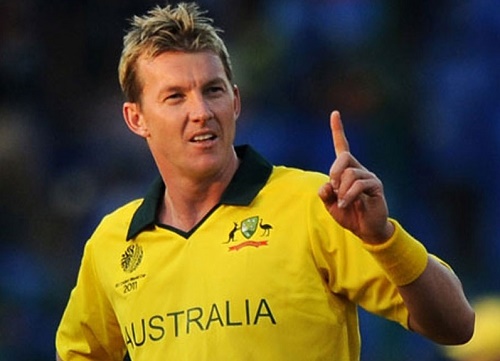 Australia’s legendary fast bowler and one of the ‘Icons’ in Masters Champions League, Brett Lee is the most expensive player for Virgo Super Kings. Team purchased him for the price tag of 100,000$. England’s Owais Shah became the second highest money earning player in auction for team Virgo as he was bought for 75,000$. Let’s have a look at the complete list of players purchased by Virgo Super Kings in MCL2020 auction.

Previous: Pune and Rajkot are the 2 new franchises in IPL
Next: List of players Sagittarius Strikers bought in MCL Auction