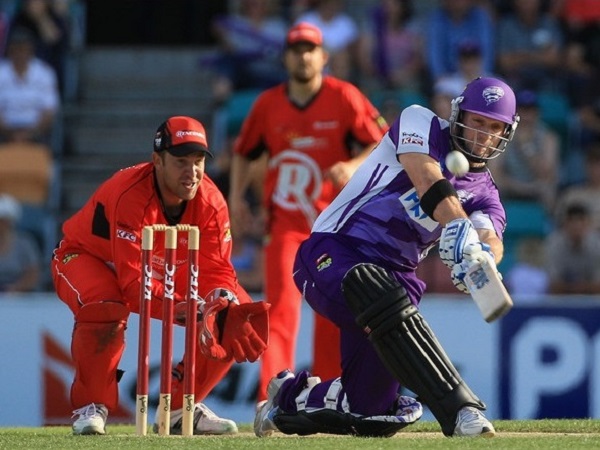 Crunch game for both Renegades and Hurricanes is set for Thursday 12th Jan. Renegades and 2013-14 finalist Hurricanes have managed to win just two games each this season. Both teams need victory to keep hopes alive in the competition to get into semi-finals.

However if we look at closely Renegades have done quite well despite not having so many big names in the roster. On the other hand, Hurricanes have been suffering due to not having some top class performances from batting masters like Kumar Sangakkara.

Melbourne Renegades are the favorites to win clash against Hobart Hurricanes in match-24 of BBL|06 on Thursday.

The live score of big bash 2016-17 will be provided by espncricinfo.com and cricbuzz.com.