Home team Perth Scorchers will definitely be strong while play the game at WACA. Supporters love to back Perth Scorchers when playing at the home and team knows about this very well. Left handed batsman Shaun Marsh mentioned that team would be playing some good cricket with a terrific atmosphere at the WACA on Tuesday. 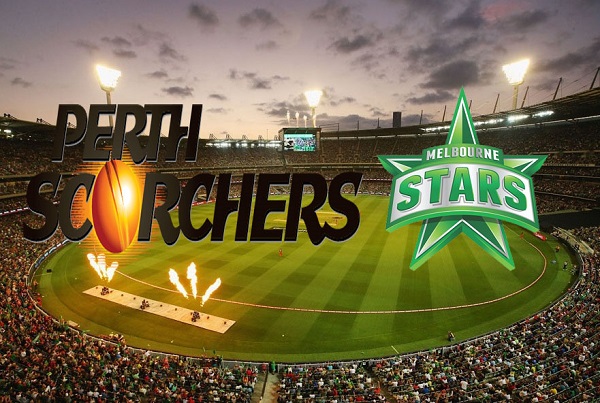 Shaun Marsh said, “We’ve played really well at the WACA (#TheFurnace) for a long period now. We’ve got a great support base. They really get behind us. Hopefully we can get out there on Tuesday and put in a really good performance in front of them. It’s exciting times for us.”

On the other side, Melbourne Stars will look to play some decent cricket in the opening semifinal of sixth big bash league on 24th January. The good thing about Stars is that they defeated Scorchers before few days back and register 7 wickets victory comfortably. Hence we can expect a good match from two top class sides of the championship.

The live cricket match score of bbl|06 semifinal will be provided by cricket.com.au, bigbash.com.au, espncricinfo.com and cricbuzz.com.