Afghanistan’s spin magician Rashid Khan is all set to make debut in KFC Big Bash League as he has signed contract with BBL Club Adelaide Strikers to play in 2017-18 edition. It will be first occasion when an Afghani cricketer will feature in Australia’s tweny20 tournament big bash league. 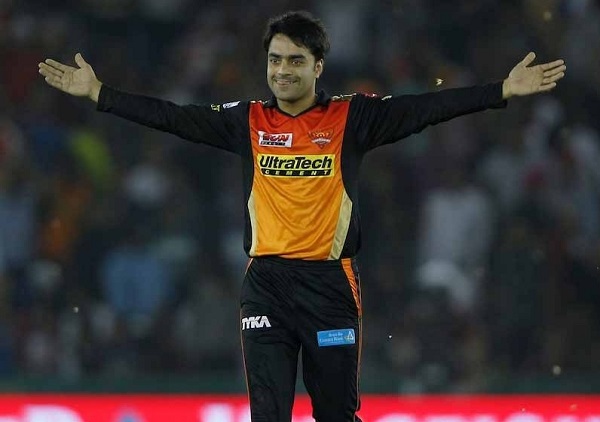 Rashid is delighted to be the part of BBLT20 and according to the statement released from club, he said, “I am very happy to have signed with the Strikers for the BBL. It is a huge honour to be a part of such a great tournament and even more of an honour to be the first Afghanistan player to participate on the BBL stage.”

18-year old leg spinner Rashid has featured in Indian Premier League and Caribbean Premier League. He was splendid in IPL 2017 for Sunrisers Hyderabad and was one of the leading wicket-takers in the competition.

Adelaide Strikers Head Coach Jason Gillespie said, “Rashid has set the world alight in T20 cricket with his energy, enthusiasm, and great control for a young guy. He has some great variations, can bowl stump-to-stump and can be very hard to pick. We’re delighted to be able to offer him the opportunity to play for the Adelaide Strikers.”

The 7th edition of Big Bash League will begin on 19th December. Meanwhile Adelaide Strikers will play their opening match of league on 22 December against Sydney Thunder.