Adelaide Strikers is a professional cricket team that competes in Australia’s KFC Big Bash League. The team was launched back in year 2011 when the tournament came into existance. Adelaide Strkiers represent Australia’s Adelaide city in the championship and they play their BBL home matches at Adelaide Oval. 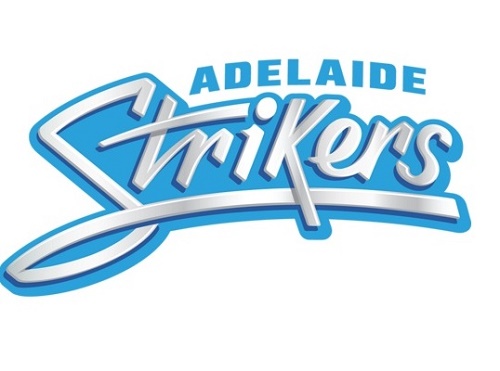 Strikers won their first Big Bash League trophy in 2017-18 season when they defeated Hobart Hurricanes in the 7th BBL final. Team’s performance wasn’t so great in the history of BBL championship. In the first three seasons Adelaide failed to qualify for knockouts meanwhile in fourth and fifth season, they played semi-finals but couldn’t make it into final. 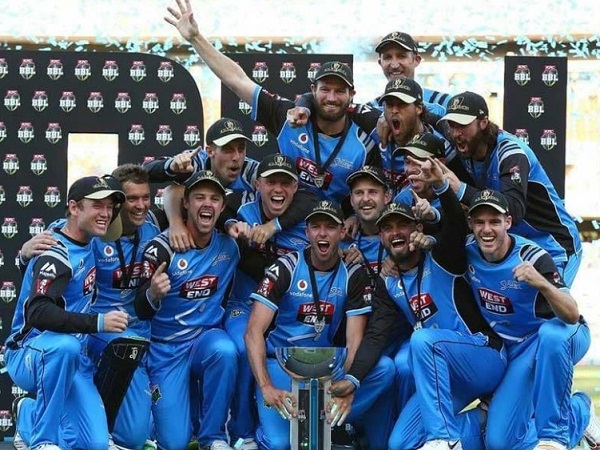 In 2016-17 big bash edition, once again they couldn’t through to semifinals but in 2017-18, Adelaide Strikers went all the way to become champions.