Melbourne Renegades is a professional cricket team that plays in Australia’s t20 league Big Bash. Team has been competing in the tournament since 2011 when the inaugural edition of Big Bash League was launched and played. Docklands Stadium is the official home ground for Melbourne Renegades in the competition where they use to play home matches. 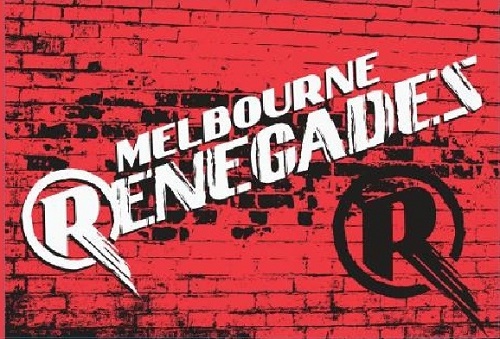 Melbourne Renegades haven’t got good record in Big Bash history as team has never succeeded to reach the final of championship in played 7 seasons till date. However Renegades appeared in 2012-13 and 2017-18 Big bash semi-finals, but couldn’t make it into final.

Aaron Finch will be captaining Melbourne Renegades in the 2018-19 BBL championship. Dwayne Bravo, Sunil Narine and Tom Cooper are the foreign players for Melbourne team in big bash 8th edition.