Hobart Hurricanes is a professional cricket team that plays in Australian T20 competition Big Bash League. The club was launched in 2011 when the inaugural edition of BBL was played. Hurricanes represent Australia’s Hobart city in the competition. MyState Financial is the official sponsor of Hurricanes in the tournament and team plays home matches at Blundstone Arena. 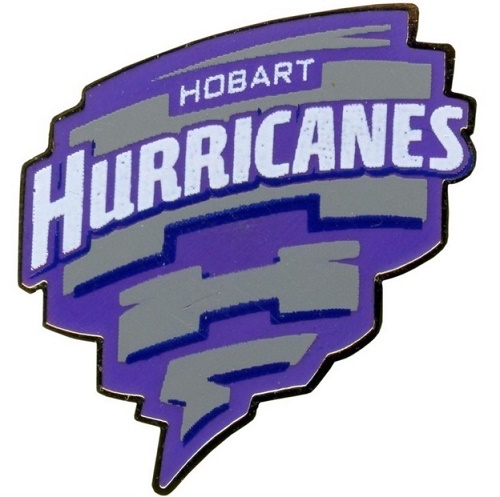 Hurricanes have got mixed up performances and results in BBL. Team succeeded to reach in the semi-final of inaugural Big Bash season meanwhile Hobart Hurricanes were runner-up in 2013-14 edition.

George Bailey will be leading Hobart Hurricanes in the eighth season of KFC BBL scheduled to begin from 19th December 2018.