Melbourne Stars is a professional T20 cricket team that participates in Australian Big Bash League every year since the tournament launched in 2011. Melbourne Cricket Ground (MCG) is the official home ground for Melbourne Stars and they played home matches in it. 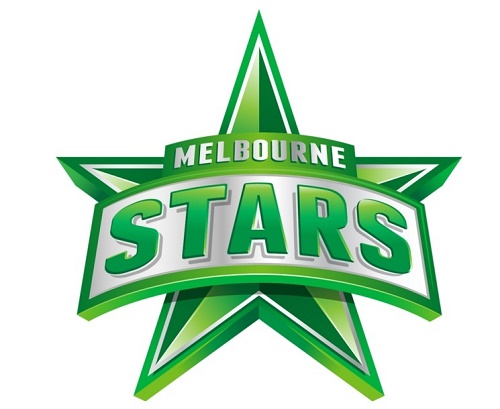 Melbourne Stars have never won Big Bash League championship and are still looking for their first trophy. However team succeeds to play at least semi-finals of all KFC BBL T20 events. They were runner-up in 2015-16 edition of Big Bash where they lost final against Sydney Thunder.