Sydney Thunder is a professional twenty20 Australia based cricket team that competes in KFC Big Bash League. It was launched in 2011 when the tournament was announced officially. Sydney Showground Stadium is the official ground for Thunders where they play home matches. The stadium is also popular as spotless stadium, situated at Sydney Olympic Park. 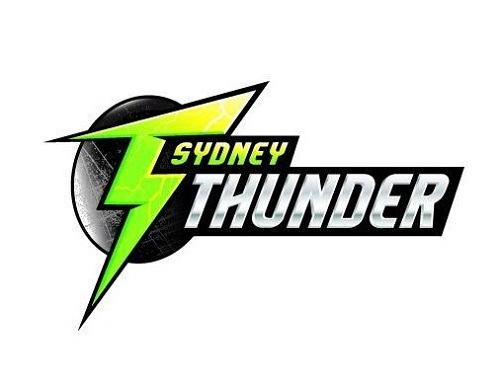 Sydney Thunder won only edition of Big Bash League in 2015-16 when they beat Melbourne Stars in the final match. Team didn’t have good time in first three BBL seasons. They were at the bottom meanwhile in the fourth season, Thunders just managed to climb at one step from bottom 8. 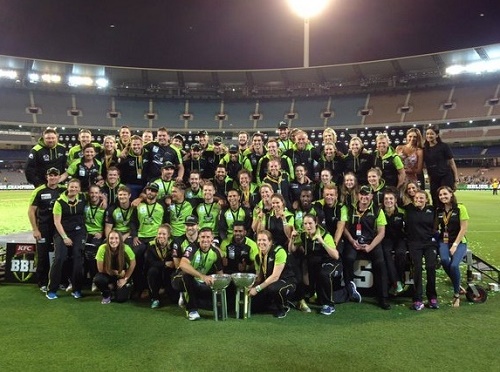