KFC T20 Big Bash League Second edition winners, Brisbane Heat will be playing their opening game of 2015-16 BBL on 19 December against Melbourne Renegades at The Gabba. There are several international players in the side who can lead team towards the title. Brendon McCullum and Samuel Badree are the overseas players in Brisbane Heat squad.

Ben Cutting, James Hopes, Joe Burns are some of the key players for Brisbane Heat in BBL-05. Let’s have a look at the complete squad of Brisbane Heat for Big Bash League 2015-16. 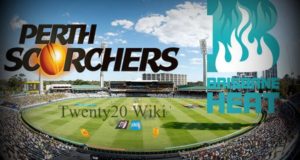 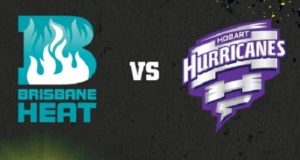