The fifth edition of Big Bash League is set to kicks-off on 17th December 2015 with an opening match between Sydney Thunder and Sydney Sixers. The final match of BBL-05 is scheduled for 24 January, 2016 whereas semi-finals will be played on 21 and 22 January. 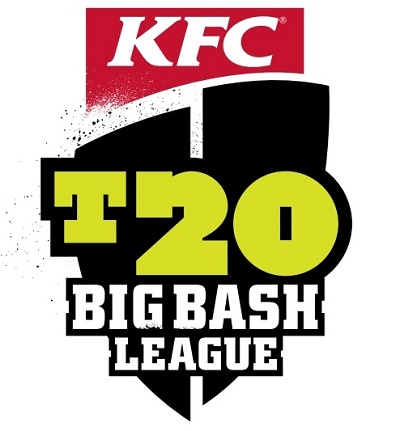 Perth Scorchers are the defending champions in competition and will start their campaign against Adelaide Strikers on 21 December at TheFurnace. Let’s have a look at the complete fixtures and schedule of 2015-16 big bash league. 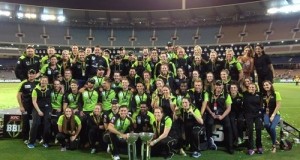 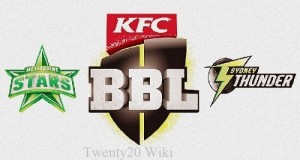 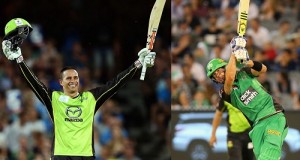