2014-15 Big Bash League semi-finalist Adelaide Strikers will be playing their first game of BBL|05 on 18th December against Melbourne Stars. Mahela Jayawardene, Brad Hodge, Kane Richardson, Ben Laughlin are some of the key players in Adelaide Strikers. Initially Kieron Pollard was international signing for the club but due to his injury during Ram Slam T20 game, he ruled out from the league and Jayawardene replaced him.

Let’s have a look at the complete squad of Adelaide Strikers for BBL-05. 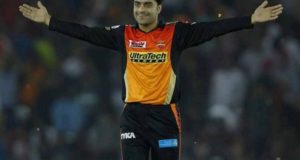 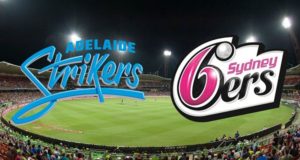 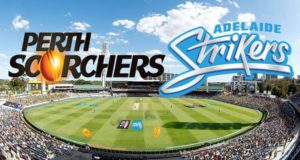