The 5th season of KFC Big Bash League has been scheduled to take place between 17 December 2015 and 24 January 2016. Melbourne Renegades is one of the 8 competing clubs in the championship. Aaron Finch will be leading the side towards the first appearance of club in BBL final this season. 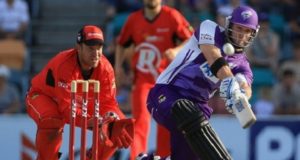 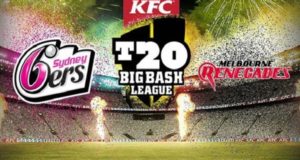 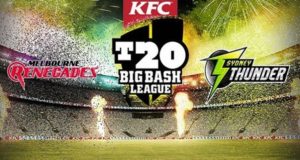