Gujarat Lions is the newly launched franchise in the Indian Premier League and team will play their first edition of tournament in 2016. Suresh Raina was appointed the captain of side for Vivo IPL 2016 which is starting from 9 April. Intex is the owner of Gujarat Lions (GL) franchise. 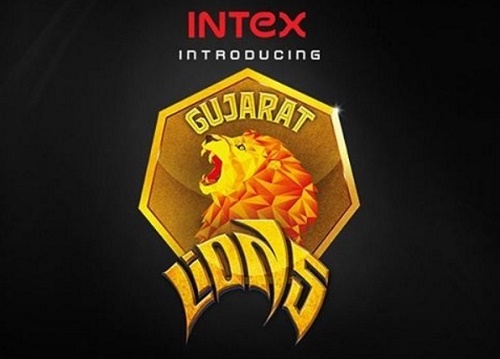 Let’s have a look at the full players list and squad of Gujarat Lions for ninth Indian Premier League. 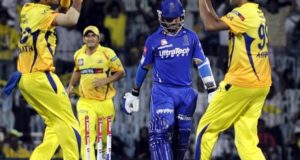 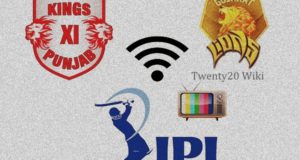