In the inaugural match of ICC Women’s World Twenty20 2016 Championship, hosts India will be taking on Bangladesh on 15 March at Chinnaswamy Stadium in Bengaluru. The match has been scheduled to begin at 15:30 IST, 10:00 GMT and 11:00 BST.

It is going to be a good opening for the women’s tournament as inform Indian team will take on Bangladeshi women’s who qualified from the qualifiers played in 2015. Mithali Raj team is performing these day and team won practice game against Ireland quite comfortably. Along with Mithali, Smrithi Mandhana, Harmanpreet Kaur and Veda Krishnamurthy are the key players for Indian ladies in the match. 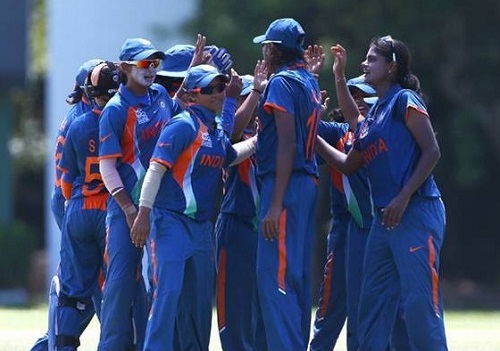 Anuja Patil, Shikha Pandey, Niranjana Nagarjan are the crucial bowlers in Indian side. On the other hand Bangladesh women’s are relying on their captain Jahanara Alam. She needs to bowl very well stop Indians from scoring runs. Ayasha Rahma, Shaila Sharmin, Lata Mondal and Panna Ghosh are the key players in Bangladesh women’s squad.

Indian women’s cricket team will be favorite to win this wwt20 match and they have got 65 percent winning chances over Bangladeshi women’s.

International Cricket Council announced that 13 women’s world t20 matches will be televised all over the world through it’s official partners and ICC TV. India-Bangladesh match also in the list of women’s matches being aired live.

Let’s have a look at the complete list of broadcasters for this match.

To watch the live streaming of Indian women’s vs Bangladesh women’s ICC World Twenty20 match you can visit www.starsports.com. Sky Sports will also air live this match in UK region.

The live score of Bangladesh women’s vs India women’s world t20 match-1 will be provided by ICC-cricket.com, cricbuzz.com and espncricinfo.com. 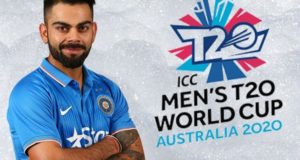