2014 Indian Premier League runner-up Kings XI Punjab is set get ready for 9th edition of tournament beginning from 9 April 2016. David Miller was announced the captain of KXIP for 2016 IPL. Team owners KXIP retained a total of 14 players before getting into the Vivo IPL players auction 2016 which was held on 6th February in Bengaluru. 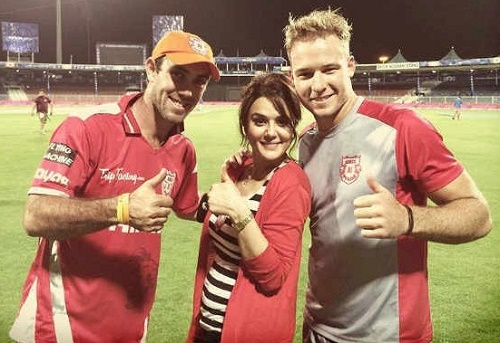 Let’s have a look at the squad of Kings XI Punjab for IPL-9.